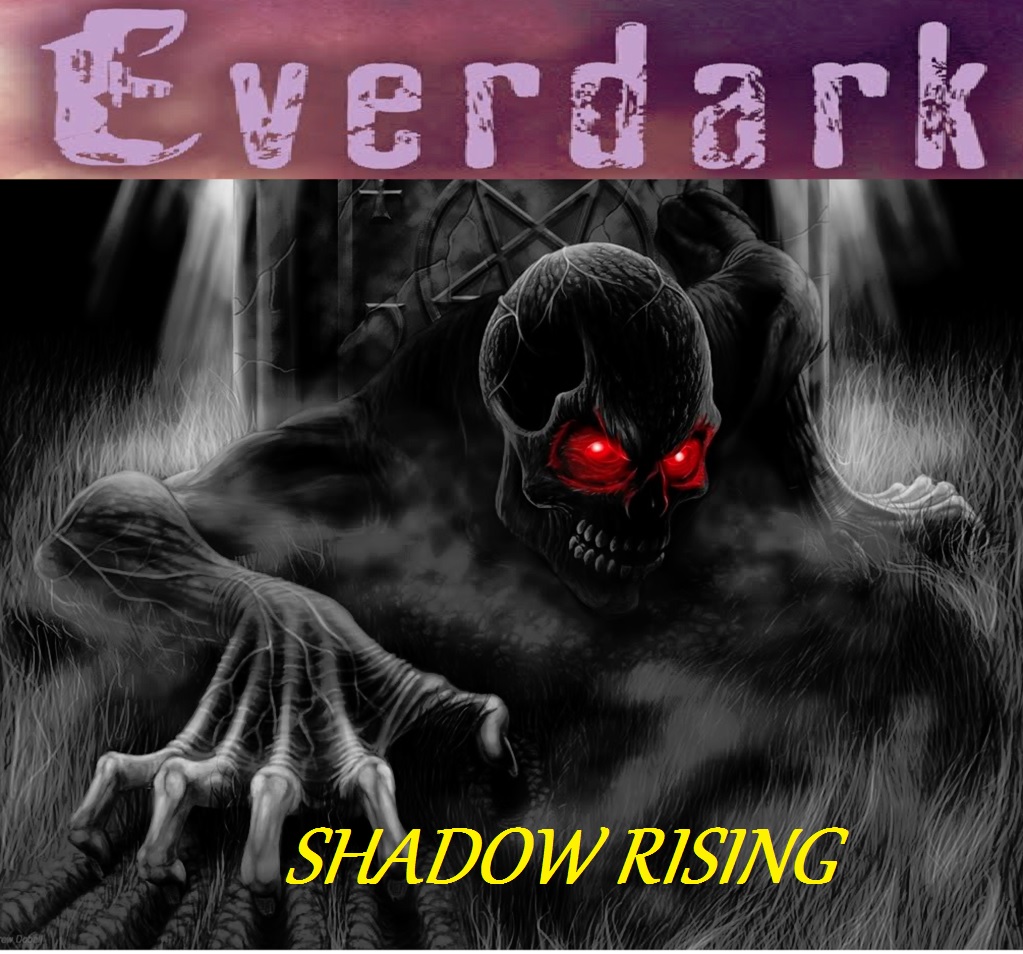 Welcome to Everdark: Shadow Rising a D&D 5e Campaign run on Roll20 by GM Renevion. (Jeramaya Nyburg). We generally run on Saturdays at 5pm (PST). this campaign will be based on an earlier campaign I ran (Everdark) for Palladium Fantasy on Traipse. We use Skype to support each game session and will be using this site to keep track of in game events and character progressions. Given time the recorded sessions will also be hosted on YouTube.
CHANNEL WILL BE ANNOUNCED AFTER FIRST POST.

This is a prequel to Everdark and is as such based earlier in the worlds timeline. I will not disclose how much earlier to keep returning players from second guessing pacing.

3 of the 5 players are originals too the Everdark campaign while two others are new to the world. As with Everdark I will record logs, wiki entries and such here for PC reference and 3rd party enjoyment.

Recorded games will be posted at
https://www.youtube.com/channel/UC6bnlWoujHgo3HekrV3lC0g
for now there is just a hokey little video i made to teach myself to use Windows movie maker.